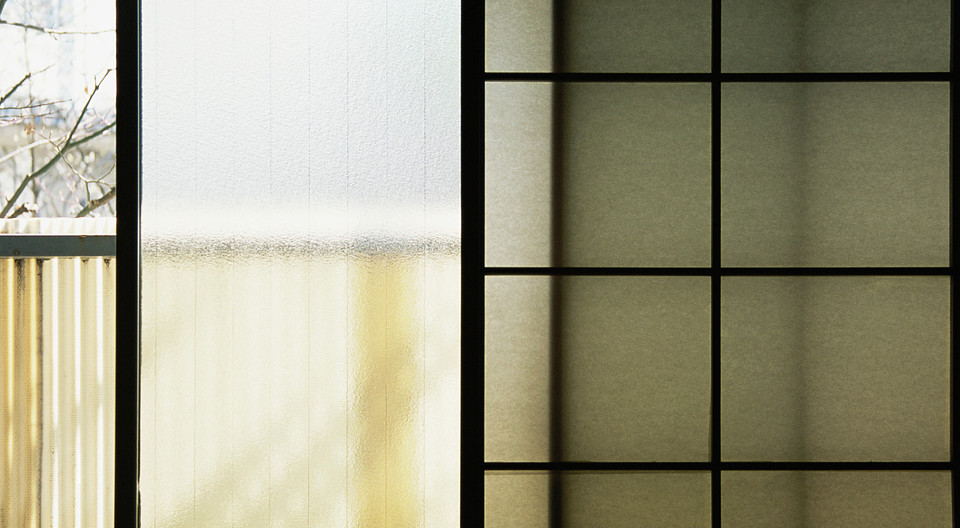 From the Hayward church of Christ Bulletin

When Blurred Lines Become Clear: We are Immortals

While meditating on the resurrection of Jesus, I was reminded of how there is a constant conflict between an eternal soul and a body that is perishing. Along those lines, there is also the conflict between time and eternity. The conflict has nothing to do with us doubting the scriptures. We struggle to accept what God says we are.  We have pitied others and even ourselves as we contemplate the human experience of time, age, attrition, destruction, and decay.  The greatest minds in literature struggle to capture this reality and the creative minds of Hollywood. Greek mythology tried to capture the true essence of immortality through the idol gods of Olympia, who were powerful, yet never grew old.

In our current condition, the lines between eternity and time can appear blurred, which is where we end up conflicted in confused. It is not uncommon to check your ancestry if you can. It is discovered by those who do check they are the product of different nationalities. The question will arise from others and yourself, what are you or who am I?

I live among heroes and heroines who are saints in the kingdom of God. I know that God has gifted each of us with an immortal soul. We do not have to slay giants and dragons to be heroes; we provide what the world in general lacks, love, which is never-ending and undying due to the eternal spirit we have. Jesus said, “And because lawlessness will abound, the love of many will grow cold. But he who endures to the end shall be saved” (Matt. 24:12-13).

Your immortal love will be like Jesus when he calmed the storm in the Sea of Galilee (Mk 4:39). You have no power to stop a storm. However, you can be a calming spirit to others experiencing their storm. Your immortal soul can be like that angel that strengthened Jesus the night before he was arrested, mocked, beaten, and crucified (Lk. 22:43). The angel did not prevent what Jesus went through, yet he was there to strengthen and reassure Him of the truths that were buried in the pain of the cross and suffering. Jesus was ready.

Because of how God has made us keep living a life of victory, you are the hero and heroines to anyone you bless; God knows. “Do not marvel at this; for the hour is coming in which all who are in the graves will hear His voice and come forth—those who have done good, to the resurrection of life, and those who have done evil, to the resurrection of condemnation” (Jn. 5:28-29).